Skiftesverk is a traditional Swedish style of framing found in the hardwood forest areas of southern Sweden. This style has horizontal wall boards notched into the posts of the frame. It dates to the Viking era and has some similarities to the Norwegian grindbygg. The Skiftesverk class was taught at the American Swedish Institute in Minneapolis as part of a Minnesota State Arts Board Folk and Traditional Arts Grant that my apprentice Mike Loeffler received. 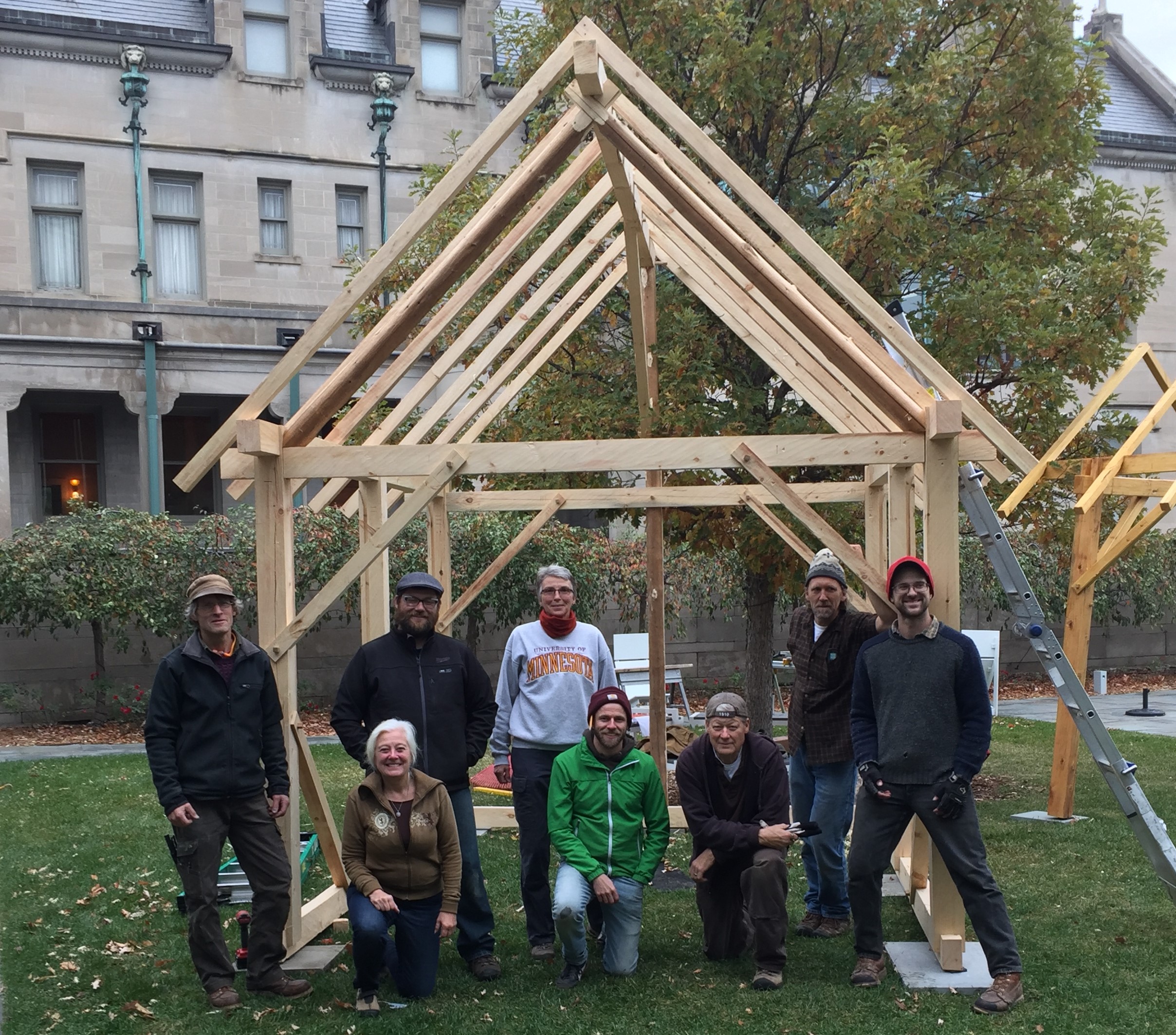 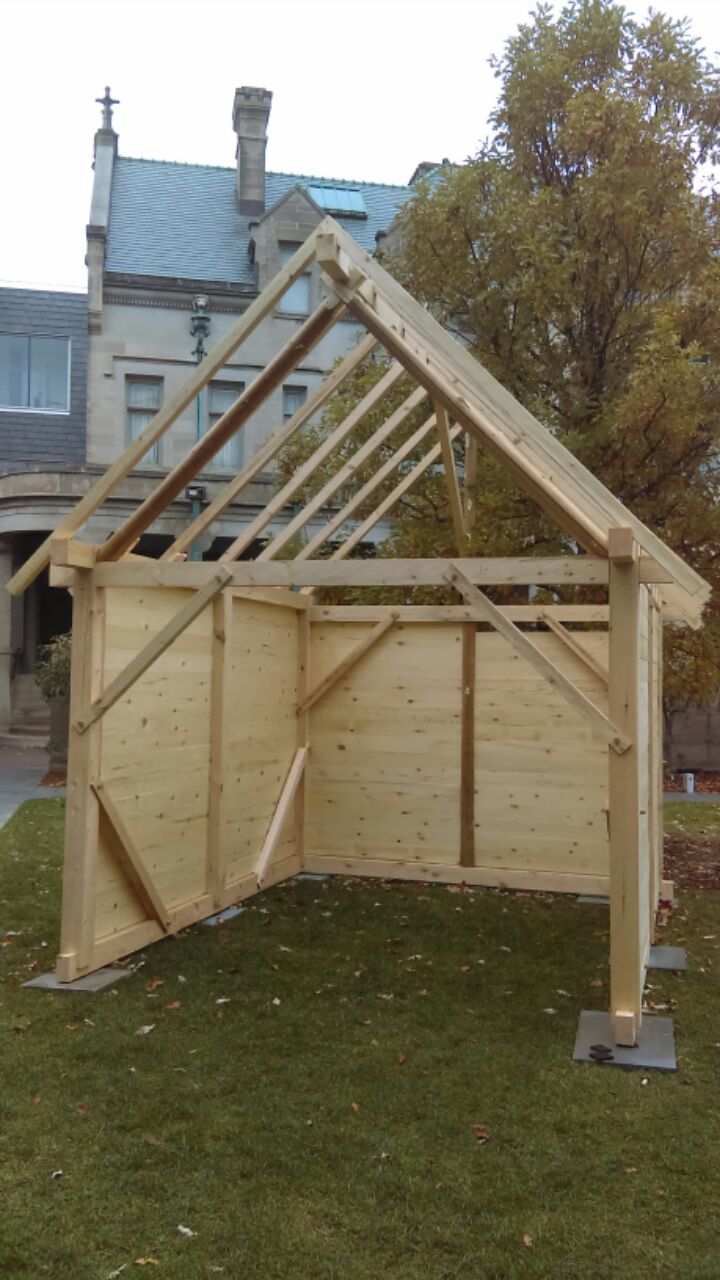